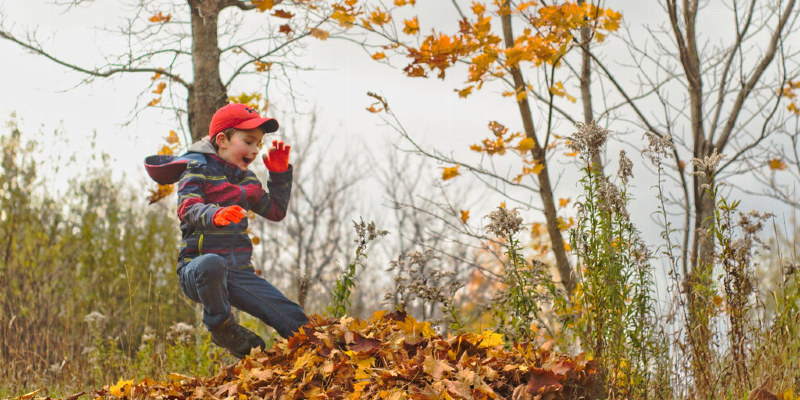 Homeowner and overall contractor David Gonzalez of Hoffman, Minnesota, had a pleasant surprise while remodeling his home. Stuffed from the walls with old newspapers for insulation was a rare comic book from 1938: Action Comics #1, which introduces a character named Superman. The comic sold recently at auction for $175,000.

“I knew it was worth money,” Gonzalez, 34, informed the Star Tribune. “But I didn’t have any idea how much.”

It’s not unusual for people to come across treasures hiding in their walls or soil. Some homeowners have found old background and square nails from the late 1800s. Others have found newspapers from a century past.

While renovating their 19th-century barn, these homeowners discovered that a closet full of Prohibition-era spirits bottles.

Jean-Marc Bourgouin and Kathleen McCormack found seven layers of background and also an original square-head nail inside their 1891 home.

A Toronto resident found old newspapers used as insulating material inside her house.

Vennne Plumbing found a former conversation pit in this cellar.

We want to understand: What have you found hidden in your house? Post a photo of your discovery and tell us about it in the Remarks! Your story may be highlighted in an upcoming ideabook.